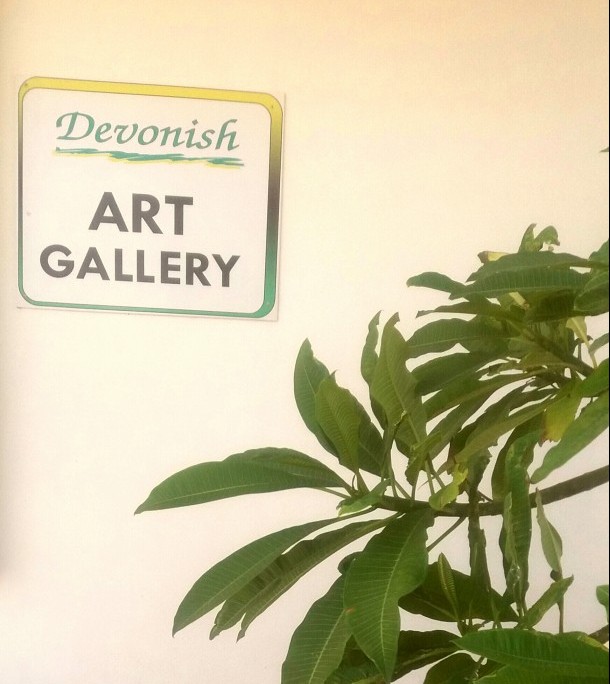 Business was progressing satisfactorily, The Beer House was building up a reputation for its food and good after work relaxing atmosphere with great Reggae music.

The music and variety of beers was becoming a popular attraction for the crew from the cruise ships, and sailors from the navy ships that sailed the Caribbean seas.

Tourists were also becoming acquainted with the gallery through the pop-up shops and displays at the various hotels.

Our first successes were with the local market, the reggae music was a hit, as the D j’s played our music at the various Island wide weekend parties; and so was the shirt-jacks and matching trousers that was becoming a popular wear for civil servant and office workers.

I was alone one in the gallery one day when a group of about 5 youths entered the gallery/gift shop. A couple of them were carrying handbags and looked very suspicious; I decided to keep a close watch as much as possible.

Two of the youths tried to engage my attention when I spotted one of them trying to steal a couple of pants-suits while the other one were attempting to steal some records.

As I sounded the alarm with a loud scream “please put them back and get out” the one with the records dropped his hand bag and ran, while the others fled with me close behind him.

MY sprinting ability proved a valuable asset at this time, as I was able quickly able to overpower the one with the clothing, and handed him over to a nearby policeman who was walking the beat.

The police completed the arrest, and marched the youngster off to Bridgetown police station, which was only about 6 blocks away.

The clothes had to be left with the police station as evidence for the court hearing.

Some four months later, there was no word from the police station, so I paid a visit to find out whether there was a date set for the hearing; and how soon will the clothes will be returned.

Sadly I was informed by the police officer in charge that they were unable to pursue the case, as the evidence was missing.

The long and the short of the story, the youth was given a warning and set free; he delivered the names of his other companions, and they too were given warnings.

The chief of police apologized for the unfortunate circumstances of the missing evidence; but I was never compensated; I thought of it as an advert for the clothing, so much so that even the police could not resist the temptation to steal one of my designs.

I was soon to learn about the troubling experiences businessmen face every day. A faithful friend volunteered some information about something I should be aware of going on in the everyday business of the Beer House.