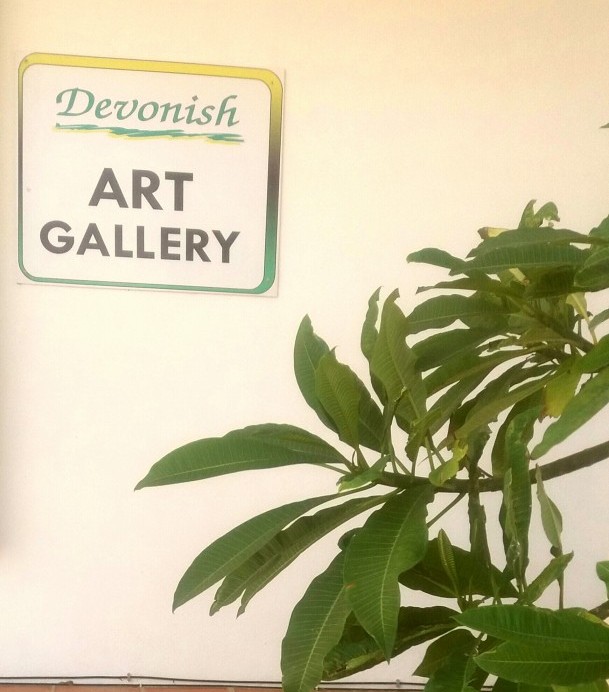 I must admit that I have employed about 45 different employees during my business life; as luck or careful selection would have it ; my experience of cheaters over the 50-year span was very limited.

This incident occurred during the 20the year of my business experience, but I will address it prematurely to get the experiences off the radar.

This particular employee was a mature retired professional person; she came highly recommended and was very familiar with engaging with the public. My trust in her was built up to such a level that my record keeping became somewhat too casual and certainly not up to the required standard for a retail business.

As I was entering the gallery on one particular day, I met a couple in the car park who I knew were family to the employee; they were excited to show me their purchases, which I carefully made a written note of as I entered the gallery. The news of meeting the family in the car park was kept secret. A careful examination of the sales for the day did not include the family purchases.

The matter was not raised for a week, just in case there was some form of arrangement made for future payments; a careful stock take was personally carried out just in case there would be a future debate over the incident. Another week went by and nothing was said nor was the sale registered; It was time to pay the monthly salary and I approached the subject by announcing the meeting with the family in the car park on the day of the purchase.

“Oh I forgot to tell you the items were credited on my account; I will pay for them, but please don’t take the funds out of this month’s salary”

“But why didn’t you record the purchases as was required; your relatives told me they bought the items”

The relatives had left the Island by that time, there was no chance of verifying her story, I gave her the benefit of the doubt.

Sometime during the following month I was informed that she had paid for the items, which were hand woven place mats.

On further careful examination of what stock keeping there was, there was evidence that the employee was stealing for some time.

The following day the employee was confronted with the facts of her dishonest activities; I assured her that I would not involve the police on condition that I can withhold her holiday pay which was due on termination of employment

My only choice was to call the police; they came and arrested her for theft in full view of passers-by; no doubt the scandal was out the following day; only then was I told stories that would have caused me to terminate her employment sooner.

The police decided to carry out a search warrant for the missing place mats in spite of the story of how the mats came to be missing; This was my second encounter with the police and the second time I had experienced their incompetence.

As I had suspected the search warrant was unsuccessful and the police dropped the charges and the issue was not pursued any further, and I was left with the choice of looking for another employee. The successful applicant turned out to be one of the truly honest souls in this world.

That assessment did not come without roof. I had a new method of testing one’s honesty. The retail business is a cash business, so a fixed sum was left in the cash pan for float every day. My instructions to all employees was to acknowledge any discrepancies in the sales on reconciling each day; report it whether it was over or under because there will always be an explanation.

Occasionally an extra ten to twenty-five dollars would be added to the float during the day, unknown to the employee.

The extra cash was added to the float one day, the new employee did not report it, but the following day she was definitely emotionally disturbed as she had checked and rechecked to see if she had made any mistakes; the extra money was not taken, it was still part of the float.

When the question was asked as to why the emotional upset, she explained the additional money and how she could not find the mistake.

‘Sorry I forgot to tell you, I was changing a hundred dollar from the float, but did not wish to take all the one and five dollar bills, the extra twenty was my fault. That particular employee worked in the gallery for years and was one of the three most loyal employees ever graced the managing of the Devonish Art Gallery.