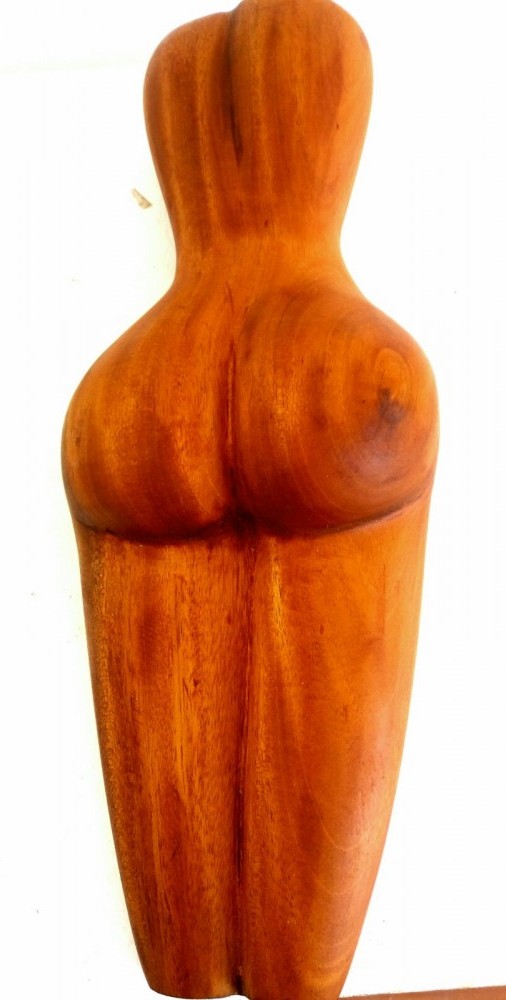 There are many memories over the 50 years, but this one tops them all.

It all began at the bar in a then popular night spot in Barbados, A small group of us were engaged in a discussion, the group involved a leading politician, another Minister of the then government, myself and one other person

I cannot recall the exact topic of the discussion, but somehow the discussion got around to the business performances in Barbados.

The words of the leading politician rang out like church bells in my ears;.

It was like someone had stabbed me with a knife,

“Sir you are the head of the biggest business in Barbados, what color are you?

The other minister in his government kicked me on the leg and signaled to me to say no more – with one finger pressed tight over his puffed lips.

The topic of the conversation abruptly changed, like someone appllying the brakes to a motor vehicle as a child suddenly dart across the road.

The discussion took place on a Saturday night. The following Monday morning I experienced two surprises.

First the Minister called and sounded a warning.-Courtney my friend never does his own shopping for gifts; he is on his way to your gallery to purchase a gift, Take it as a warning.

A short while after the phone call, the friend walked in-“Brother Dev. I am going to Australia to a meeting, and would love to present the Prime Minister with a gift, “ at which point he asked me to chose a sculpture as the gift.

Many years passed before I ever repeated the story to anyone. I could have elaborated on his statement with an observation of my own, using the very statement to support the substance of my intended contribution; but never got the chance.

On a brighter note another Minister in the same government occupies a warm spot in my heart; the Minister once was said to me- “Mr. Devonish any time you see me in your gallery shopping, you can guarantee I am under some severe stress, your work bring joy and relief into my life.

There were a few sad occasions of losses of artwork, the first occasion was in Trinidad, where the major and largest sculpture in a shipment scheduled for an exhibition never showed up; luckily the $10.000 dollar sculpture was insured.

The second loss was in Toronto Canada, my son had moved back to Canada to live with his mother, for six years I spent the summer the months of May to November in Canada, so I can spend some quality time with him.

I also used the occasion to promote my work across Canada, sometimes with the help of the Tourist Board. There was an art gallery on the Toronto Harbor front that agreed to exhibit some of my work. Some pieces in the month of November, when I was leaving Toronto in the month of November the collection that were on exhibit was left until my return the following year;

Unfortunately the following year, the gallery, the owner and my work had vanished without trace.

The third loss was in the USA, after 2 successful exhibitions at a particular gallery, where the owner had paid in advance for all the sculptures featured in two previous exhibitions.

Third time around I agreed to exhibit the work on a consignment basis, after receiving payment for some sales, I was on a visit to The USA, only to discover the gallery no longer existed, and the owner was never found.

The remaining works included a relief sculpture I had donated to Drexel University, in honor a University Professor, who played a major role in the promotion and development of my work and career, including an exhibition at the university and other International exhibitions, as well as being a collector.

Today I no longer travel, but continue to exhibit at a couple of galleries outside of Anguilla.

Unfortunately I can count the number of Local patrons on one hand; which is prompting me to investigate the possibility of featuring an exhibition in a local supermarket; sounds mad, but it worked in Cave Shepherd in Barbados and Stevens and Johnson in Trinidad, which after 50 years are still the most successful exhibitions financially.