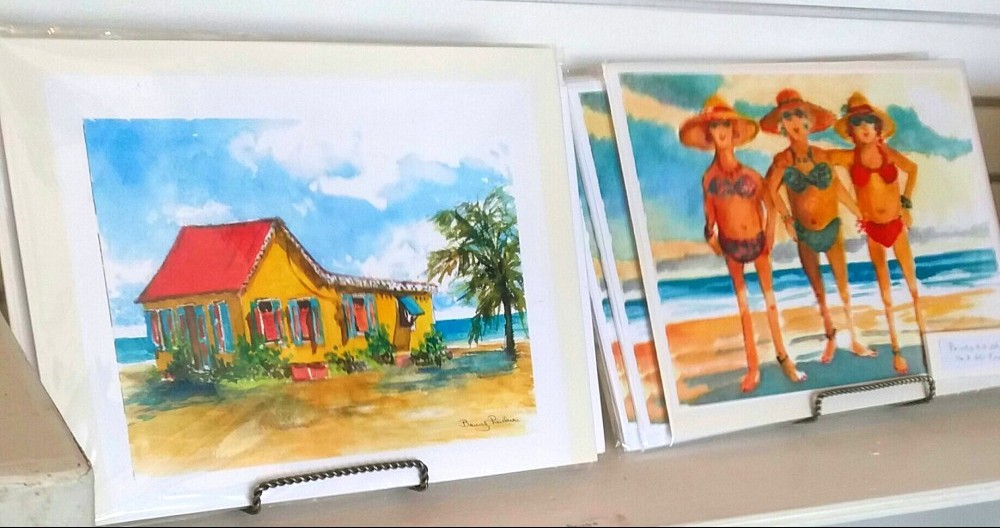 This incredible technology was started by two the two Danish brothers, Lars and Jens Eiltrup Rasmussen as a C++ A at Where Technologies.

Google acquired the company in October 2004, and converted it into a web application.

Google Maps was launched in February 2005, after acquiring two other companies, a geospatial data visualization company and a realtime trafficanalyzer.

Because the Crowdsourced contributions to Google m

Maps were not discontinued, the company was able to transfer the features o the Google Local Guides program.

Today more than a billion people per day, and more than 5 million active apps and websites per week are using Google Maps 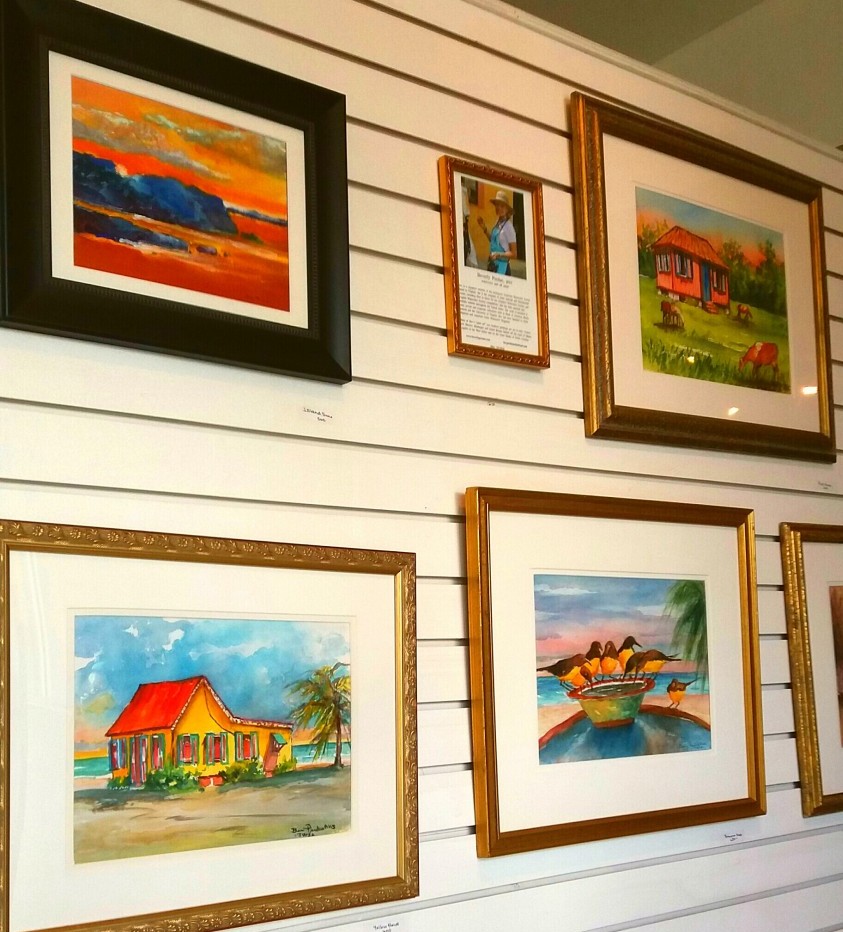 A Canadian gentleman walked into the gallery and inquired if the gallery was on Google Maps, I told him I was sure it was because my son had informed me it was out to sea somewhere off the west coast of Anguilla, so it was corrected.

He offered to put the entire Gallery on the map entrance and interior for a modest fee, then proceeded to show me an example of a job he had finished recently.

One should always be alert to Internet scams, not knowing much about Google Maps, I went on the Internet to find him, which I did after viewing several gentlemen with the identical name. I also posted a question on the domain name server’s platform, and received several warnings, to be careful, it could be fishy.

He was not fishy but definitely Legit; Within 3 days the photographing was completed and his partner in Canada placed the photos of the entire gallery on Google Maps. 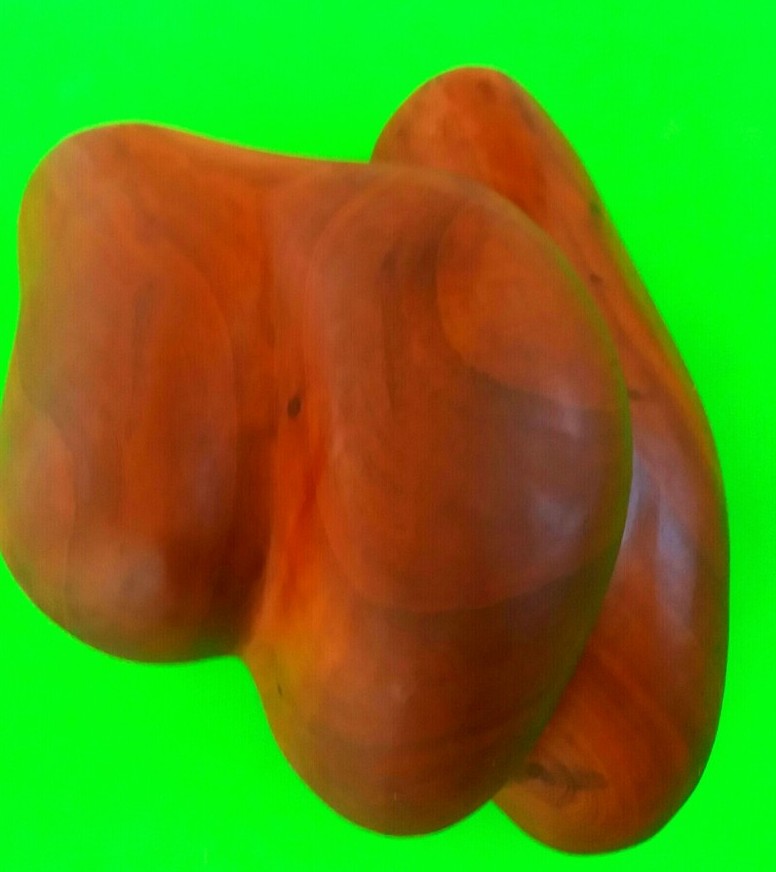 If you are planning on visiting Anguilla, visit us on Google Maps, -Devonish Art Gallery; then visit devonishishart.com and view your choices from our collection.