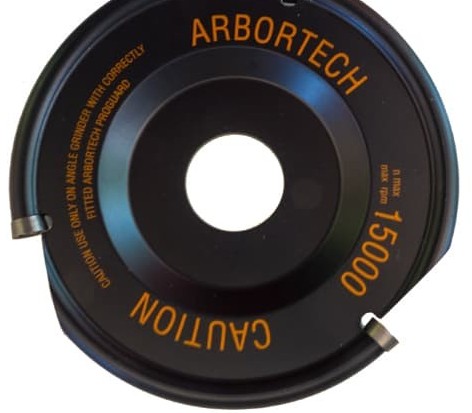 The woodcarver has to keep paste with the cost of living; This demands tools that will reduce the time to complete a work of art or a craft item. I have always promoted the mandatory teaching of the arts in schools, rather than drop the subjects from the curriculum, whenever there is need to cut education budgets.

Most critical thinking educators will tell you that Music and the Arts are the stimulating force behind creativity in education.

Kevin is blessed with both, he is also a musician who plays the Ukulele.

Today we are reaping the benefits from new technology, engineered by artist themselves in the various fields, whether it be, wood carving, ceramics, weaving other related fields.

The mallet and chisel is almost a thing of the past, except for a few masters who might be afraid of the danger power tools presents.

Arbotech, an Australian company, is one of the leading manufacturers of wood carving power tools; founded in 1988 by former cafe owners Kevin and Christine Inkster, the operation has grown from a two person operation to a staff of over 30, spread over three different countries.

One can only assume that it was Kevins’ passion for wood working that led him to new inventions. kevins skill as an inventor started with the concept of self lighting cigarettes, for obvious personal and moral reasons I will not dwell on that subject.

In the field of power tools; their first successful product was the woodcarver blade,- the winner of the BHP steel award (Broken Hill Proprietary Company, nickname -The Big Australian). The woodcarver blade was driven by his desire to create a tool to suit his needs. Its first exhibition netted 14000 dollars, in 1990 Ryobi orders 50.000 woodcarver blades.

With the growing demand and respect for its products, Arbotech has since expanded its operations to the USA in 2007, and Europe in 2011. Inventions include the Turbo plane, and the award-winning brick and mortar saw.

I am not aware of the details, but similar tools are available from various distributors.

The first time I saw an angle grinder being used was in the seventies. It was being used by my body repair mechanic; I looked at it with curiosity, he was using a silicon carbide sanding disk. He gave the tool to me to inspect, but warned about its high speed, I took. A piece of hard wood and experimented and was amazed at the possibilities for shaping wood. The rest is history, I have been using the angle grinder ever since, the mallet and chisels, though present are like strangers in the workshop.

The angle grinder has become a very important tool for the woodcarver, I am thankful for the variable speed version, it can be a very dangerous tool, with the chain, like the chain saw, the metal spiked disk.

A couple years ago, we had an international sculpture symposium where three stone carvers were invited to create 3 outdoor sculptures; All three were created with the angle grinder. 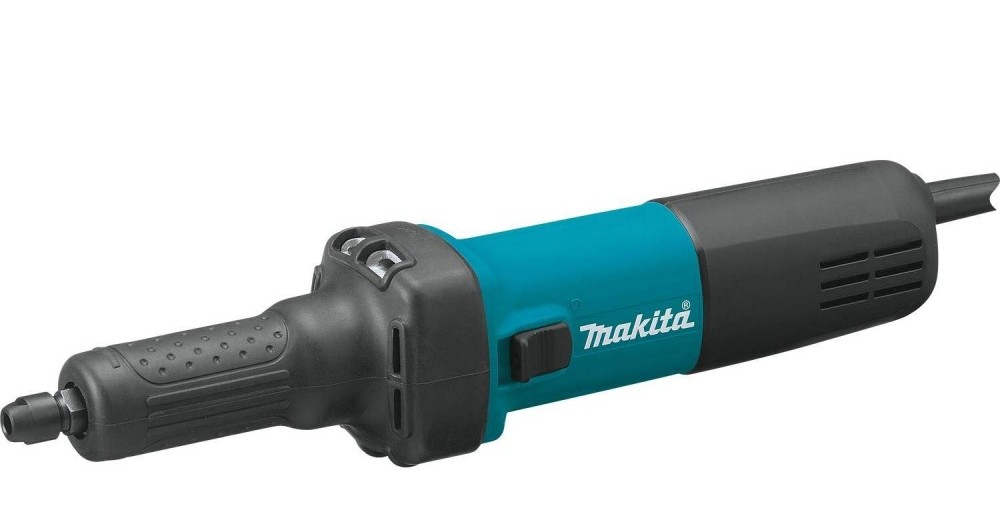 The hand held power tool is also one of the tools in the woodcarvers’ arsenal, are also available with flexible shafts.

Another notable company to find woodcarvers power tools is King Arthur tools in Florida, known for the

Lancelot; and the Merlin