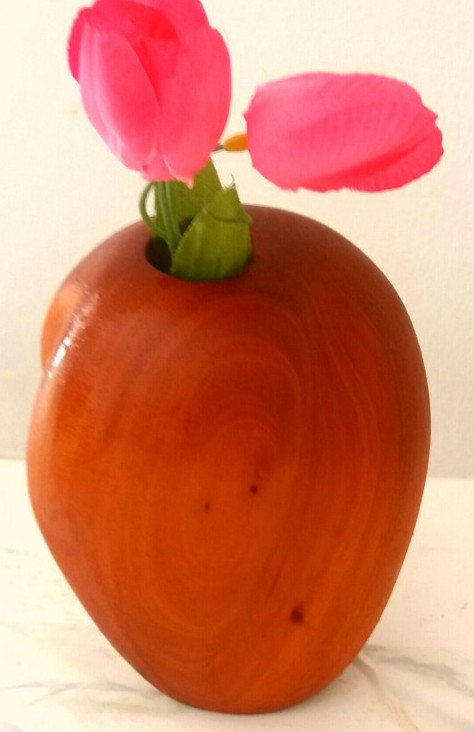 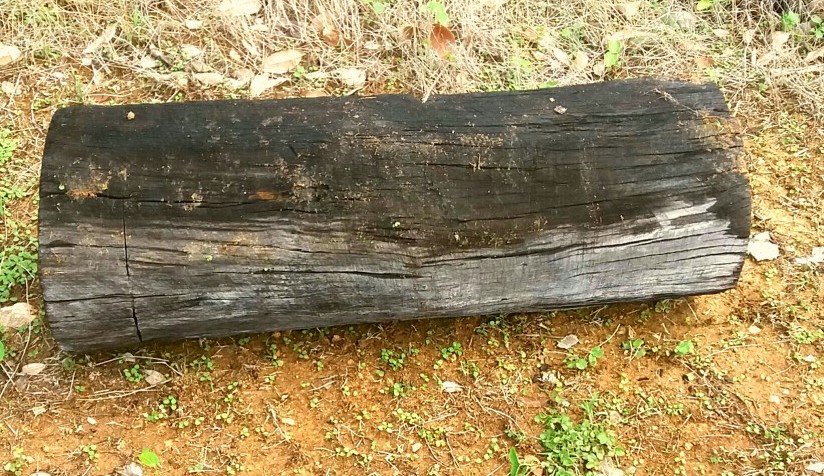 My first experience with carving wood was as a little boy carving tops; spinning tops was one of our favorite past times.

The tops were carved from green tamarind or white cedar, carved with a knife, we would cut off the head of 4 to 6 penny nails, depending on the size of the top, we then insert the headless nail into the top for spinning.

There were two angles to spinning tops, one was to see whose top would spin the longest, the top that sleep the most would always win, when a top is sleeping, it just look like it is standing still with just the spinning motion; there was an art to spinning tops, the right amount of cord for wrapping around the top, and the finish of the nail point and the technique of the spinner.

The second angle was a blood sport, the object of the game was to destroy tops, you had to aim your top with enough force to hit an already spinning top, and split the green wood, while the destructive top continued spinning. Obviously you came to the game with several tops.

I did not carve again until my college days, the woods at that time were yew, walnut or oak. My first coffee table was made from a slab of yew.

Arriving back in Barbados meant easy access to Mahogany. my reputation as a sculptor was built around mahogany, I may have experimented with a little local ebony, white cedar and lignum vitae, but it was mahogany most of the time.

When my son and his mother moved back to Canada, I followed for six months a year for six years to spend quality time with my young son, while maintaining the Gallery and Gift Shop in Barbados. the months were May until the end of October;

A friend introduced me to a company selling exotic woods from around the world, and what a joy it was to carve the various woods, the most popular woods were mahogany, maple, ebony, ash, walnut, and zebra wood with the funny smell. Ash was a pleasure to play with the bold and distinct patterns of the grains. I still think the best carving I ever did was with ash, I wish I could remember who bought it.

Moving to Anguilla had a surprise waiting for me; a local businessman approached me one day in 1969; “I hear you carve wood, “come with me, I have something to show you”

I followed him to the back of his house, and there was a 6ft in diameter mahogany trunk with a few short branches.

the only trees around with a trunk under 3 ft at the most, were a few old tamarind trees and some mahogany trees that were planted in the fifties for the Queen’s coronation. 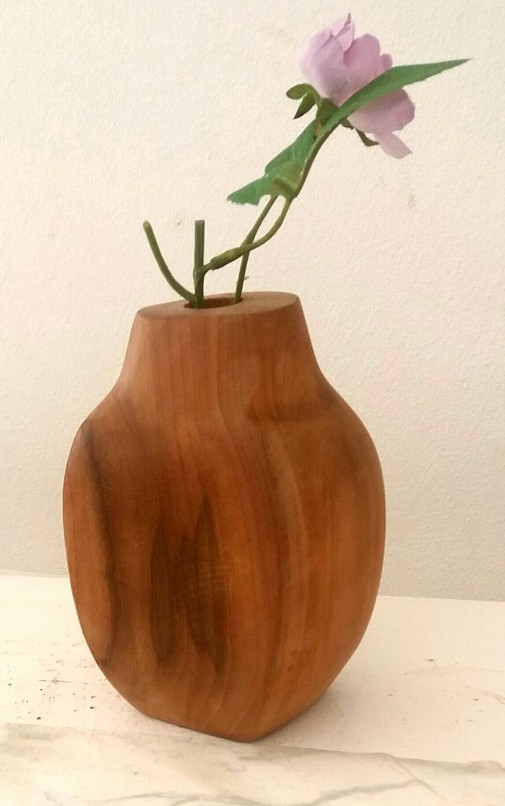 There was no hesitation, I immediately wrote him a check and made arrangements to move it. I had to fork out another 2000 dollars to move it, including a crane, a forklift and a flatbed truck and a helper.

A centurion later informed me that the tree was over 300 years old and featured prominently in the history of Anguilla.

Carving that old mahogany is like having an orgasm; it is some of the most beautiful mahogany I have ever seen or carved.

Twenty years ago an Expat businessman had imported a dismantled 100+ year old Thai house, and erected it on the Island, he also had some 100+ year old 12″ teak telephone poles; there were cut up in 3 to 4 ft lengths. I am now in the process of carving small craft items from the wood. There are a few nails and some surface cracks, only small items are possible, but I am having fun.

My second choice of available wood was walnut, some South American Umbuee was available at the local hardware stores, beautiful to carve, and easy to sand; but is no longer available due to a ban to protect the forests.

Recently I purchased a12″ x 2″ x 9″ board of Sapele mahogany, just for the experience, it’s the closest thing I have seen to. Mahogany. I just completed some small bowls, carving was satisfactory, but the finish is no whereas exciting the genuine mahogany. 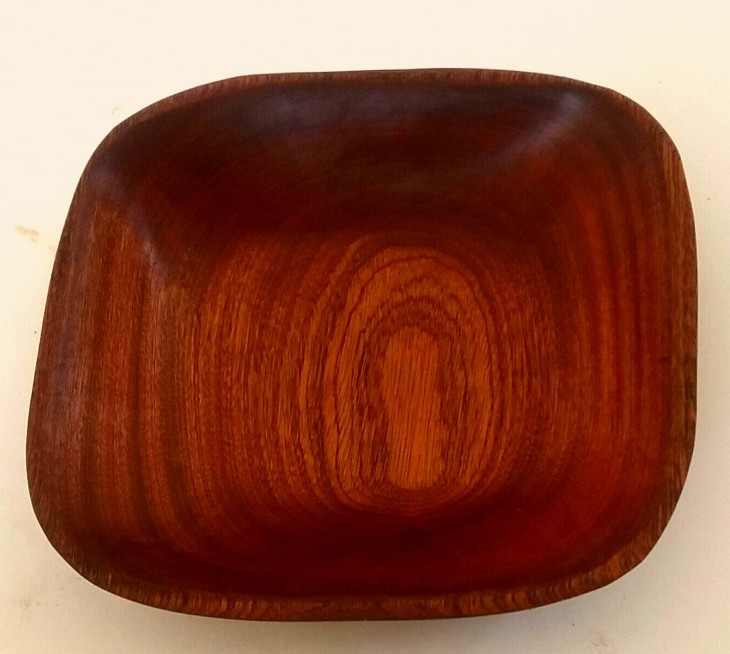 Lignum Vitae could be added to the list, but sparks fly from the chain saw, and given the wear and tear on tools; it must be regarded as the occasional luxury.

Purpleheart and Green heart from Guyana are available to carve, but are too hard to enjoy carving, plus green heart has too many surface cracks.

Give me the old mahogany tree any day.

Visitors sometime bring me samples of wood to carve, one gentleman from the USA brought me a sample of beautiful walnut and a wood that have baffled everyone, even the gentleman himself, and several people in the forestry business.

If anyone recognizes this wood, I will be more than happy to hear from you. Several wood merchants and two foresters could not identify it.

I have been pondering over this piece of wood for the last two years, a few nights ago I recalled a carving from over 40 years ago I considered to be one of my best carvings, the wood was Ash- could it be?

12 thoughts on “What Is The Best Wood For Carving”