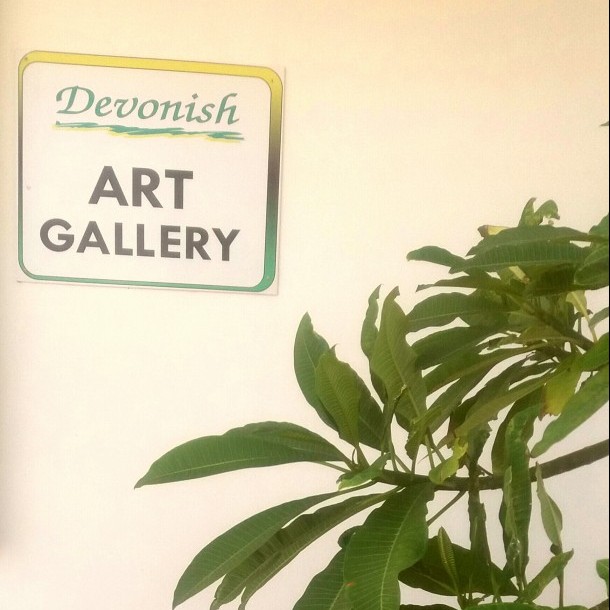 After rejecting my teaching job, I was offered another job a few days later. We were moving into a new apartment close to an Industrial park. The Government had built a series of Industrial spaces to attract light manufacturing, in an attempt to diversify the economy; the sugar industry was experiencing difficult times and seemed to be declining year after year.

We met an Englishman who was moving into the other apartment in the Duplex; during our conversation I happen to mention that we had just arrived from England and I had turned down my first job offer. At this point he said he had just arrived from England also; to manage a small factory that his company in England was opening on the Island to manufacture polyurethane blocks to supply the growing local furniture manufacturers.

The Englishman offered me the job of production manager at a salary that was certainly higher than the teaching salary I had rejected. I knew nothing about the manufacturing process, but he explained that part of his job was to teach an understudy; in the interim I would be the production manager and supervisor of a dozen workers.

The chemicals and equipment for the manufacturing of the foam came from the company in England, the foam was manufactured in blocks and then cut to ordered sizes on a band saws. The popular sizes were for foam mattresses and cushions for chairs and sofas.

In the meantime plans were developing with the restaurant and art gallery /gift shop with the wife as manager.

The job was not challenging, and the production methods were easy as everything was to set formula. A mathematical system for cutting the foam blocks based on the most popular sizes was devised. Once a working system was set up I soon became bored with jut watching the staff at work; I offered to help boost sales with some ideas I was toying with.; he offered to discuss my ideas with the bored.

The bored was reluctant at first; they informed me that they had a feasibility study that laid out all the earning potential and they did not feel I could exceed their projections. The did not dismiss the idea all together and offered to pay me a 10% commission on any sales generated over and above their projections.

I had done my homework and had already approached Retail businesses and manufacturers with my ides and designs; being aware of the potential increases in sales and having analyzed the thinking and management strategies of the bored members; I said I would be happy with a five percent commission on business generated as a result of my ideas; but the owners were adamant that they had done their homework, and I could not increase sales above their projections; but If I did they will pay the 10 percent commission.

The possibilities of my ideas were lucrative and I had studied the two owners, one English and one Indian, my instincts led me to suspect they would be alarmed at the possibilities, so I said five percent will be fine, but they insisted of the 10 percent and I certainly was not going to argue.

My first idea increased the sale of foam, I had designed a more rigid solid foam block for use in the home either as sofas or solid beds nor requiring a frame or stand. I outfitted our apartment with one of the first order and the bachelors soon got wind of my designs and orders started to flow for the solid foam beds and sofas; instead of six inch mattresses we were selling fifteen to eighteen inch blocks of foam.

The factory also produced pillows for the local market.

The factory was equipped with a piece of equipment that would chip the scrap foam to make pillows; I was tasked with the purchase of material to make the pillows; we in turn sold the finished pillows back to the retail store. My mathematical system for cutting the blocks produced a minimum amount of scrap.our output of pillows could not meet the demand.

In Barbados at that time many homes owned either a hand operated or pedal operated sewing machine, The ladies did a lot of sewing, mainly clothes for the children. On visiting a particular Syrian owned retail fabric store I observed they were selling chip foam for the making of pillows; The compressed foam chip were shipped from Holland; the housewives were purchasing material from the fabric store and making their own pillows.

At that particular time our pillows were not competitive and we were not producing enough scrap to offer a challenge; but we were still able to sell most of our production.

After calculating the sales and orders for the first month of my arrangement; a meeting was called immediately and I was approached with the proposition of returning to the head company in the UK for a three-month training course and will be made managing director on return.

In the UK I had a better and more satisfying job, but I left that job because of the cold and the fact that I did not welcome the feeling of being a foreigner in someone else’s country; why should I return to the cold only to return to a less satisfying or challenging job. The offer was rejected and the rejection sparked off another discussion.

The argument continued, they could not pay me a higher salary than the managing director; I was approached by the managing director; he said he was sorry about the debate and that he had nothing to do with the situation, as far as he was concerned I should be paid as I had earned it; he knows the salary scale and he was comfortable.

A settlement was reached; I would quit at my own request and the company will pay me a percentage of the excess profits based on my sales and orders; which amounted to a lump sum higher than the commission.

I quit the job and continued to expand the gift shop and art gallery. A new location was found on the west coast, closer to the major hotels and in a developing shopping center.

Apart from creating sculptures in wood and beaten copper, I was busily engaged in procuring craft supplies and hosting various pop up shops at various hotels.

It was not long before I received too SOS calls, one from the foam factory and one from the Government education department.