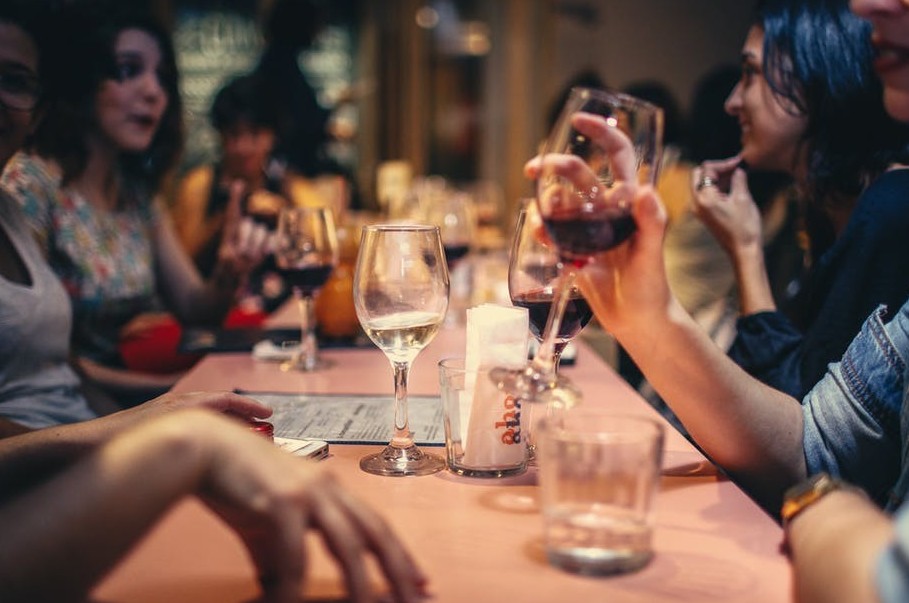 The Divorce From the Beer House.

The greatest challenge with managing the Beer House was the daily shopping, hardly a day went by without having to purchase supplies, especially fresh salad supplies which I insisted on managing personally, since I ate my meals at the restaurant.

With the expansion of the Art and craft outlets; time became a major factor; A close relative was hired as the new manager; but my presence could be experienced at any time.

In the meantime there were stressful elements at home, the wife could have been feeling insecure, because she was complaining that her name was nowhere on the documents pertaining to the Beer house. Being the peaceful and considerate person that I am, and to maintain a harmonious relationship in the home, I acquired the services of a lawyer friend, who was one of our regular customers to execute the wish of making the wife a fifty percent ownership in the Beer House.

Unfortunately the relationship in the home continued to deteriorate. There came a point of no-return and I made the decision to end the union, one of the most painful experiences in my life, as there was the problem of a young three and a half beautiful son. The situation was compounded as it involved the wife and son returning to England.

There was no discussion, but out of the clear blue sky, I was confronted with the fact that the wife had sold her 5% shares in the Beer House to my close relative I had hired as manager. The feeling of betrayal was so strong that I made the decision to just walk away.

My close relative was summoned to a meeting, my sentiments of betrayal was made known, and was deepened by the fact that another close relative who was probable the closest friend from among the family, lent the manager the funds to purchase the shares without one word of notice.

The Beer House was handed to my manager relative and 50% owner on the understanding that I was relinquishing all interest in the management of the operation, without offering up my shares. My final words were ” if you make any money send me my share”

I no longer ate my meals there or took any interest in the book keeping of daily operations as a 50 owner of the business. Former customers would meet me on the street and express their sorrow of not patronizing the Beer House anymore and were surprised to learn that I no longer had any relationship with the business, but were relieved to understand why the business was loosing its customers.

Not a penny was received following my departure, but notice of how badly things had deteriorated came in lawyers request for payment for outstanding bills due to one of the main suppliers to the Beer House.

When I explained to the lawyer that I had nothing to do with the business during the period the supplies were ordered, he reminded me that the business continued to receive supplies in my name, I did not notify them of the change, plus I was still part owner in the restaurant.

On consultation with my school mate Layer friend, I was informed that I was in fact liable for the outstanding bills since there was no notice to discontinue the arrangement, and the manager who was my manager continued to make orders which they thought were on my behalf.

The long and short of the story was I had to pay the bills and another family member took over the Beer House until it finally closed, No attempt was made to ask for funds due for my 50% share in the Beer house from the day I walked away until it closed.