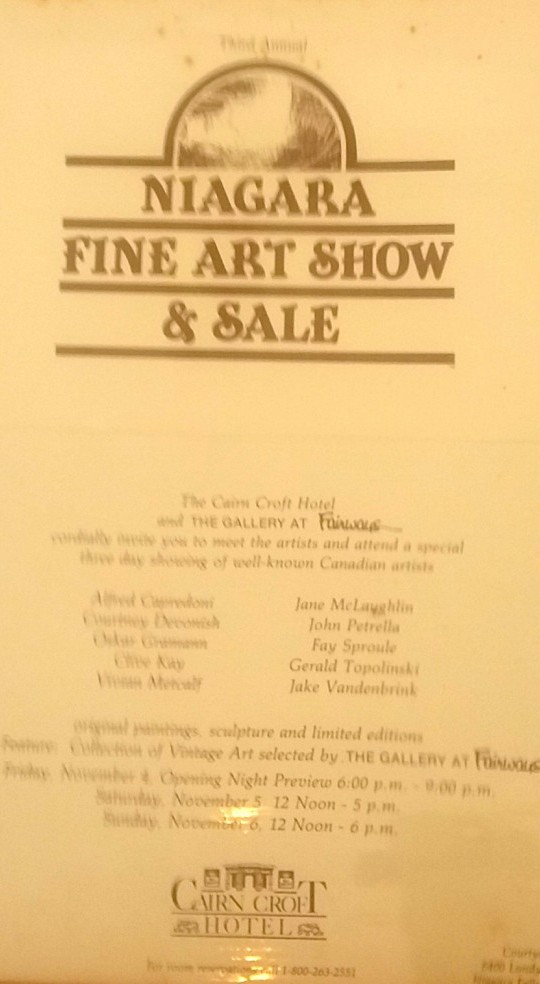 During the seventies and eighties the Natural cultural foundation of Barbados featured national exhibitions in several categories of the arts; these exhibitions gave me the opportunity to boost my national reputation, by winning first prize in every completion entered in the visual arts section, you were allowed three entries, which gave you the opportunity to win all available prizes; first, second, third and best in show.

In the beginning there were monetary prizes, I was fortunate to be awarded first prize and at least one other prize for three consecutive years; The last year I entered the competition I was awarded the first, second, third and best in show prizes.

The following year the organizers approached me with an indecent proposal; I was asked to continue submitting art work for the completion on the understanding that they will not be judged, in order to give other artists an opportunity to win prizes. I was willing to accept the proposal on condition that they post a notice saying my entries were not part of the judging process, but were for exhibition purposes only.

My demand met with much opposition, which ended my participation in the exhibitions. The organizers stopped the monetary prizes and used the prize money to pay another artist to design trophies for the prizes; This action had a negative impact on the competition, other artists stopped participating and interest in the competition waned. 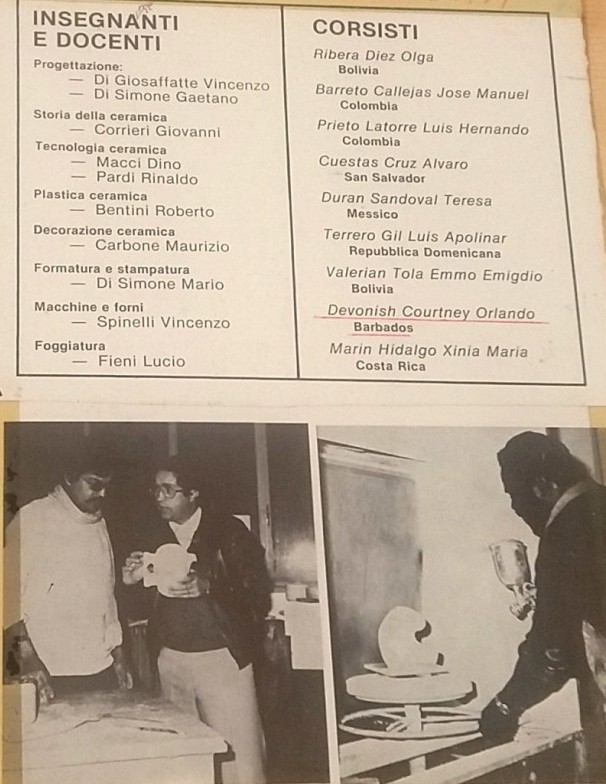 You can build your statue and resume as an artist by participating in regional exhibitions.

CARIFESTA is a regional Caribbean festival of the visual and performing arts, held in different countries every four years; I am still participating in this festival as a national of Barbados and currently of Anguilla. This exhibition has boosted my reputation throughout the Caribbean; and also opened the doors for invitations to feature successful exhibitions in galleries in other Caribbean countries ; the most successful exhibitions were in Trinidad, Antigua and St. Thomas.

Almost all countries are involved in some form of tourism, with an established Tourist Board to promote the destination and programs. Be very aware of their programs and seek every opportunity to be a part of them.

My success as one of the leading artists in Barbados was recognized by the creative managers of the Tourist Board; this resulted in my being invited to be part of their promotion initiatives in North America;The most successful was participation in the annual Canadian National Exhibition, which had its other spin-offs, radio, TV, and newspaper interviews, opportunities to be artist in resident at three USA Universities, and several one man exhibitions in both the USA and Canada.

During all of these programs my focus was as an ambassador for the island and promoter of its Tourism Project.as the CEO of a local art gallery, it was vitally important. One of my most memorable interviews was conducted by a Canadian radio commentator who came to Barbados and conducted the interview on my porch within earshot of bunch of noisy crickets. When the interview was being aired in Canada, the radio station was inundated with telephone calls to find out what were the background noises. 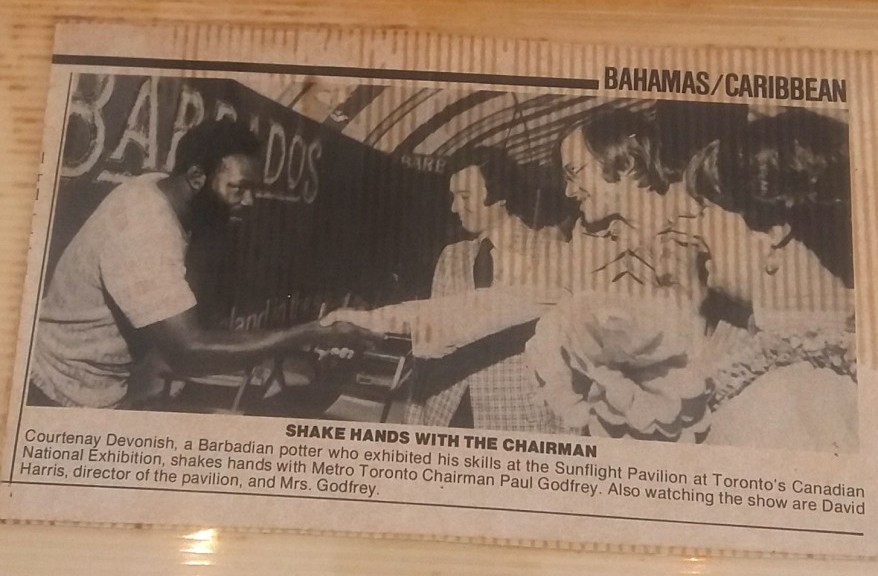 Opportunities to Further Your Art Education

There are many international organizations that offer training workshops, scholarships and fellowships for artists. Many opportunities go a begging especially when there are sent to government departments; and friends or family of the responsible persons are not engaged in the field offered.

An application for an OAS fellowship was once retrieved from the wastepaper basket in a government office and brought to me, my application was successful ; resulting in my studying ceramic technology in Italy for six months.

International Art magazines are a great source of information to help boost your career as an Artist and Entrepreneur.

Always check with the appropriate government departments or Art Associations for information on any training, exhibitions or exchange opportunities to boost your career.