A lesson in cheating. 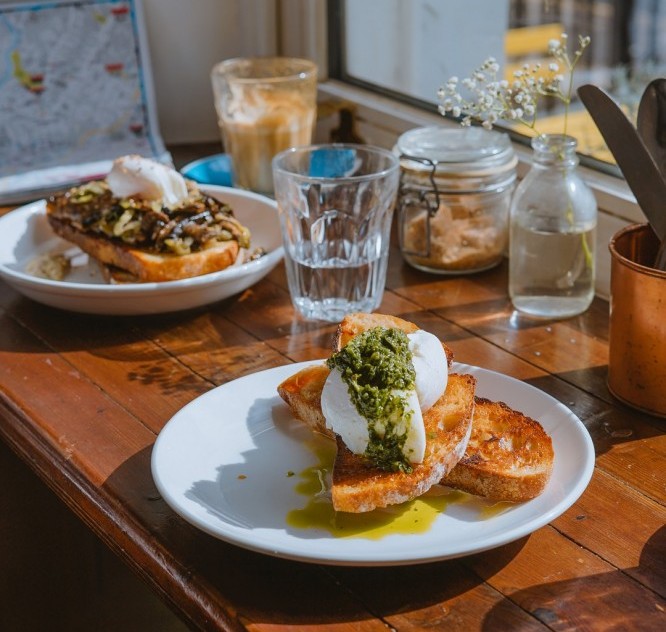 This story indirectly involved the Beer House, some of my customers worked in the hotel industry, they would frequent after work and sample the variety of beers; one such customer was a lover of Lowenbrau, a high quality German beer. He worked as a waiter at one of the leading hotel restaurants.

Two close friends were visiting from England and they offered to treat me to dinner at the same restaurant that my Lowenbrau customer was working as a waiter. As luck would have it, he was our waiter and we were treated to excellent service.

When my friends asked for the bill, he whispered – “It’s OK dinner is on me”

My friends were paying, so I insisted on him bringing the bill.

He persisted “Devonish please leave you are embarrassing me”

we did leave without having to pay the bill which was an expensive dinner.

The same week my Lowenbrau friend came to the Beer house while I happened to be there drinking with my English friends.

I pulled him aside, ” You do not own that restaurant, and I know you are not paying for the dinner; How on God’s earth were you able to pull it off, our not paying?”

“But I am worried, I own a restaurant and the thought of what happened scared the daylights out of me”

“Buy the beers and I will teach you some tricks.”

What I learnt made me more scared as a businessman; but it did raise an awareness that remained with me all these years.  unfortunately it led me to adopt the principal of-Trust no one-

The restaurant staff operated in collusion, they had devised unimaginable systems to supplement their incomes.

The most outstanding scheme was operated from the bar.

They would buy their own alcohol wholesale; only the hard liquor,- gin, whiskey, rum etc. and when the time presented itself they would sell orders from their own bottles ans share the spoils; which could be substantial when the bar is very busy; this was an unbelievable scheme.

Apparently when a heavy drinker was at the bar presented a field day. I was told that after the first two drinks most heavy drinkers are vulnerable; instead of serving one prescribed shot of liquor, the barman will serve half a shot enabling him or her to own at least one third of each bottle to sell for themselves and offer their friends the occasional free drink.

This scheme has been highlighted before as being learned from my barman, perhaps this is the origin of his knowledge. Heavy drinkers and regulars would offer the barman a drink on his tab, the barman would pour a nonalcoholic drink from his angostura water and charged the customer for an exotic drink and pocket the cash.

A similar scheme was operated from the kitchen, which enabled the staff to offer their friends a free meal when the opportunity presented itself. I found this more difficult to comprehend unless the purchasing manager was part of the team.

Do not eat after an aggressive complaint about your food.

One piece of advice I have followed from that day onward; it was something my innocent trust in human behavior would never have conceived.

Forgive me if I repeat the story about my having dinner with the manager of the same hotel, who embarrassed the same waiter in front of the group at the table. When I later apologized for the manager’s behavior, he replied-

“Don’t worry Devonish, we fixed him”

A similar story I heard at one of our Rotary came to mind. A particular Rotary club meet every week at a Chinese restaurant for their dinner meeting. They received a talk one evening that pricked their conscience; and they all remembered how shabbily they taunted the waiter.

The following week they approached the waiter and apologized for the way they had treated him in the past, and promised not to do it again.

“Thank you, I promised not to pee in soup no more”

I never complain about food to the staff in a restaurant, If I do I will leave without eating and never return.