The Cheaters-Too smart for her own good.

In the fifty years as an Entrepreneur and Gallery owner, the police were involved in the business three times, the last time was an epic episode.

This incident occurred later in the operation of the gallery, but as I had promised I would get the cheaters out of the way, We hired a very attractive, smart and competent sales assistant to work along with another young lady to manage the day to day sales.

On return to the Island the artist went to the gallery to collect their check, and the check was missing, no one could account for the missing check; the Bank was informed 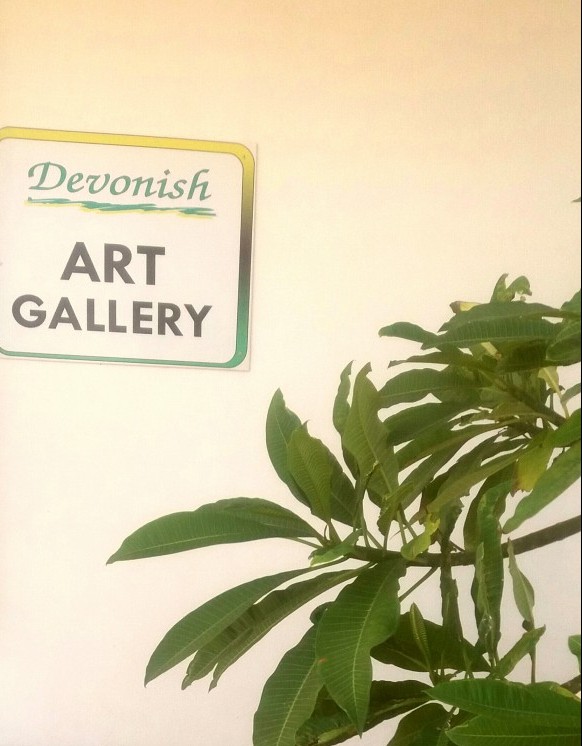 that the check was cashed during the period the artist was off Island.

One of my fantasies is to be a police investigator. There were only two persons who had access to the check, but a couple of incidences roused my suspicion. One of the young ladies had twice behaved suspiciously in trying to trap me into a sexual compromising situation, but my will power was strong enough to ignore both incidence; but now it occurred to me that there might have been a motive.

The incident was reported to the police by the Bank; the fraud was their responsibility ; the bank teller did not follow the correct procedure by requesting an ID from the person cashing the check. During my interview with the police the question was asked whether the cashier was a man or a woman, because in my opinion if the cashier was a man he would remember the young lady I had suspected.

It was indeed a man and an arrangement was made where the cashier could witness both young ladies without their knowledge.

“Yes I remember the young lady, because I had taken a liking to her” said the cashier.

The young lady was arrested, charged and imprisoned awaiting a bail hearing.

When the two signatures were viewed, I informed the police that the signatures were forged, in the first instance the artist was off Island and could not have signed the check, secondly The second signature was forges because the name on the check had a dotted ‘I’ and the particular young lady never dots her I’s.

A visit was made to the police station to meet with the young lady in the holding cell; she pleaded for mercy, and I agreed to help on condition that she give the name of the second signature which was unrecognizable; she blatantly refused; so I left empty-handed and not offering any sympathy or help.

The long and the short of the story, A male benefactor paid the bank for its losses, were able to extract the name of the second signature; but the bank requested the case was dropped by the police. The very attractive young lady went Scot free, there were no charges or conviction on her record.

There was on other incident involving the police, The young lady involved still has my trust and the case only involved the gallery to the point that the young lady was an employee and the fraud was perpetrated from the gallery using our telephone and digital facilities.