Wikipedia -the heart shape is an ideograph used to express the idea of the “heart- in its metaphorical or symbolic sense as the center of emotion, including affection and 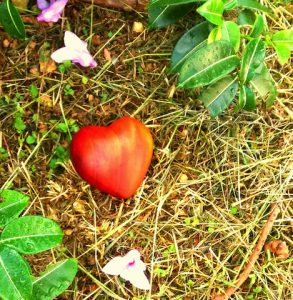 “Touch has a memory”

Too often we underestimate the power of touch, a smile, a kind word, a listening ear, an honest compliment, or the smallest act of caring, all of which have the potential to turn life around.

“One touch of nature makes the whole world kin”

“Touch is fundamental to the human experience”

The Remarkable power of touch-posted by Karen Young

“Your carved hearts have comforted my 100+ year old aunt that died.

When she was in hospice she would not let go of it, her daughter buried her with it.

Then my brother just died, when I went to visit him 20 January he was holding one of your hearts.

Your carvings have been a deep blessing; please continue to carve”

A repeat customer from Massachusetts.

“Your hands are blessed; I give your hearts to my patients”

A Therapist from NY. 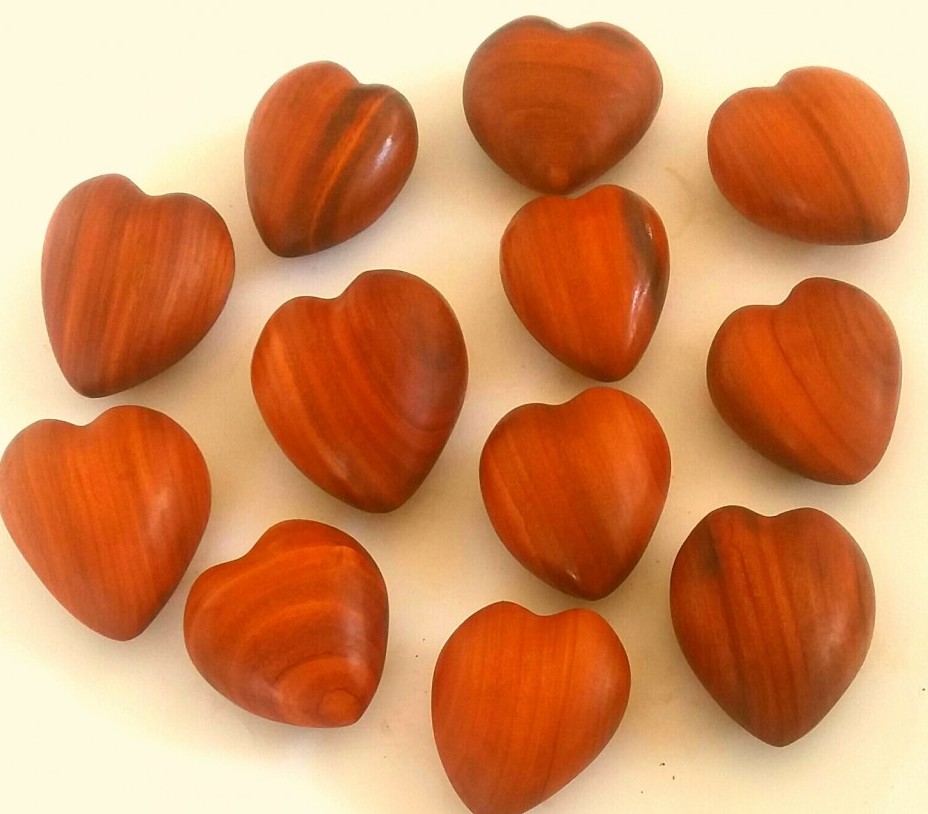 Repeat and first time Visitors purchase hearts as gifts for friends and family.

This year alone 2019 I have carved over 200 hearts for incentive groups visiting the Island on trips sponsored by their corporations.

There are thousands of owners, -children and adults- all over the world enjoying the hand-carved hearts and other touch forms by COD.

Hearts has been around sense the Bronze Age, introduced by the Indus Valley civilization in the Northwestern region of SouthAsia.

One theory suggest the origin of the heart symbol can be traced back to an ancient plant called silphium, used to grow on the North African coastline near the Greek colony of Cyrene

The modern definition of the heart shape is an ideograph used to express the idea of the -heart, symbolising love and affection but not limited to romantic love.

Silphium whose seed resembles the heart shape was a plant used by the Greeks and Romans as a spice, medicine, and a form of birth control; It’s popularity may have led to its extinction by the first century AD.

Other theories associate the heart shape to the ivy and water Lilly leaves.others associate it to popular parts of the human body

Today all over the world the heart symbolizes romantic love 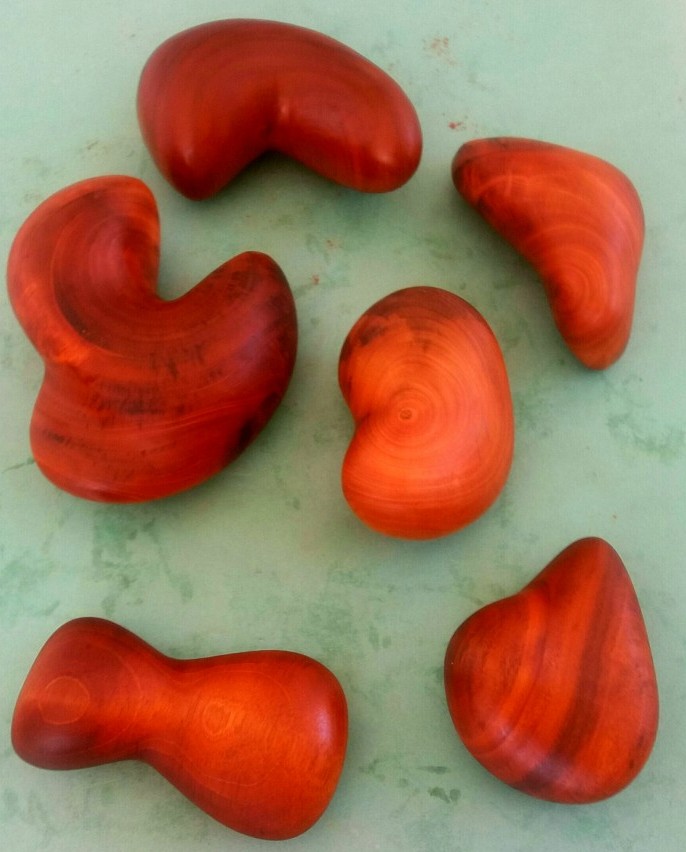 The first known depiction of a heart shape as a symbol on\f love was in the 1250s in the novel Romance of the Pear, but things are speculative c-could have been a pear or pine cone shaped object. There are other speculations.

The heart shape became a symbol of love because of the belief the heart is connected with emotion and pleasure.

The first vinegar Valentine card appeared in i870 and cupids valentine card until today uses the heart as a symbol of love and affection,

About 20 years ago, the devonish touch forms underwent a transformation. my wife collects hearts, one day she suggested I should make some hearts. Now the sale of hearts exceed other organic shapes 9 to 1

The Devonish hearts have added another dimension of caring, stress relief and desire for healing.

16 thoughts on “How To Relieve Stress and Anxiety”