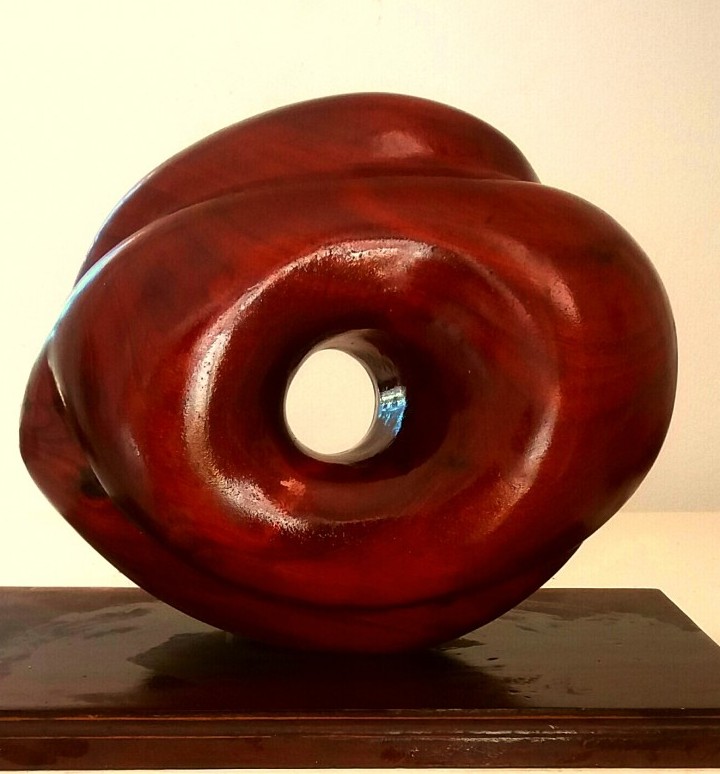 The Journey to 50 years as a Caribbean Artist- 3

For a Caribbean artist from a small Island, life in the art business took me down many roads and unforgettable memories.

My first memory occurred during the early days of the gallery in Marhill Street, opposite the Route 5 Bus stand, Barbados.

There were headline news on Radio and in the local papers of the visit to Barbados of the then Prime Minister of Canada, Mr. Pierre Trudeau.

No one informed me of a visit to the gallery, as was normal for such an Important International Head of State; but in walked Mr. Trudeau one day, alone, no bodyguards in sight; he had requested a day alone to visit the Bridgetown shopping area.

We spoke for about 15 minutes about my life in the UK and my return to Barbados. He was humble and very comfortable with his surroundings.

It was not long after The Prime Minister’s visit that I experienced my one and only robbery by someone other than a staff member.

A group of 4 youngsters walked in the gallery one day, one of them was carrying a large shopping bag; I became suspicious, so decided to keep a keen eye on the four youngsters.

The concept of the gallery has remained almost the same from inception, Art and crafts were always prominent, but there was also a display of gift items for both locals and Tourists,

With the help of a local garment manufacturer, I had introduced the shirt Jacks for office wear, which was given the nod by the then Prime Minister, when he opened the house of assembly wearing one of my designs, announcing the new Office look. Up until then office workers wore jacket and ties in the blazing sun. I had done a similar thing in England as a teacher the year before(1968). I hated the Jacket and tie, when I approached the headmaster for permission to dress casually, his reply was ‘the day you see not wearing a jacket and tie, you can follow suit.

The following week I boldly dressed in casual wear and announced -Sir I dreamed last night that you had abandoned the Jacket and Tie; It was not long after that that Teachers were neat but casually dressed, nothing to do with me of course, just the wayward sixties; teachers are still  casually dressed until this very day.

Three of the boys tried to engage me in conversation at the Reggae display, while the fourth boy moved towards the Shirt Jacks, I happen to see him putting one more shirt jack in the shopping bag and started walking towards the door; as I shouted at him, they all took off on foot. Well ! applying the number one sprinter at Teachers’ College experience , I followed suit with focus on the chap with the shopping bag, he did not even get off Marhill Street which was a relatively short street.

The young thief was apprehended and handed him over to the nearest street Cop; he gave the names of the other three boys to the street Cop.

To cut a long story short, the case never reached the courts, the police lost the stolen shirt Jacks, no case could be brought to court without the evidence; I was never compensated.

On another occasion a very attractive young lady came into the gallery on a quiet day and engaged me for almost half a day.

Was it an Attempt to Seduce?

She had fallen in love with one of my sculptures, but since she had loved the sculpture so much, I should give it to her for free, since she could not afford it. For free, not even at a reduced price.

I thought she was joking, but she was sincere, then the thought crossed my mind that she was trying to seduce me into giving her the sculpture for free; as beautiful as she, was I finally conceded that I loved the sculpture more than she did, and could not afford to give it away. I was even single at the time.