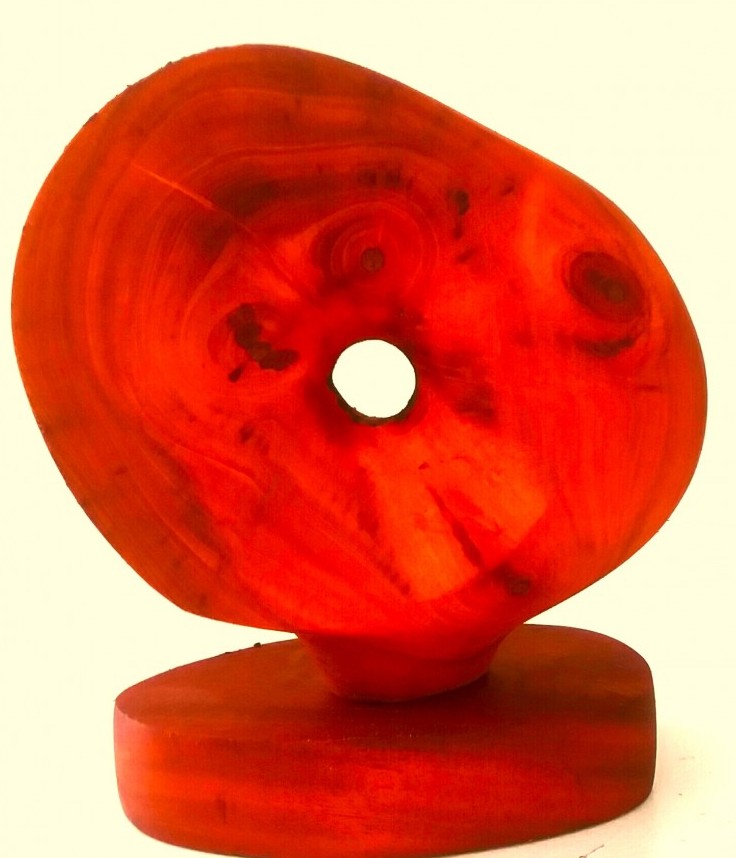 Establishig myself on the Carribean and International Art Scene.

I can’t believe it has been 50 years; it is an ongoing hard fought, bumpy, exciting and enjoyable road, full of self-satisfaction.

It started out with the focus on ceramics, but I fell madly in love with a warm, beautiful, lady- called Mahogany, there were numerous flirtations with other ladies including ebony, elm, walnut, maple, cedar, but I remained faithful to mahogany.

The first 2 years were tough, in a Bajan market that was still in its infant stage; A little restaurant called the Beer House on Marhill Street, Bridgetown kept the doors open.

It was ironic, the Beer house was right opposite the Route 5 bus stand,where the bus to the chalky Mount pottery district came and went, the very village where I was born and lived until I migrated to Coventry, UK at the age of 18 years, to join my parents, 8 sisters and one brother, the other brother joined us a couple years later.

The original name of the gallery was –The Design and Art Centre, where we introduced the Shirt Jack, Reggae Music, Copper and Ceramic lamp shades to Barbados, in an effort to combat the mess the salt air made of metal.

After abandoning the restaurant, as I was married to art not food, we moved to another location on the same street, the name was changed to Gallery 71. Other than my creations, the effort to market the pottery production from the Chalky potters energized as the market grew.

The unfortunate failure of a new gas kiln, with a large order prompted the opening of COD pottery and Ceramics in Pelican Village; a stone throw from the deep-water harbor and the cruise ships. One of the leading and most creative of the chalky mount potters was recruited to produce and train 2 young potters; one was a gem but was stolen by the Canadian Blue mountain Potteries.

The threat of an English Gentleman being offered a duty-free license to produce ceramics in Barbados coerced a joint venture in another larger location in pelican village.

The experience was a disaster, and I will say no more; COD Pottery and Ceramics moved back to pelican village with a new space also for a woodcarving studio with one trainee.

Wood Art at this time were the main attraction, after winning several outstanding prizes in local art competitions, several international exhibitions and attention from local and international press.

There was a local boost when in partnership with a super talented Weaver and fabric artist, Roslyn Watson; we did something that was unheard-of; we mounted art exhibitions in Commercial Department stores in Barbados, Trinidad and years later without Roslyn in Canada.

The say love is blind, my last exhibition in Barbados yielded something that I was working towards for 18 years, to introduce art to the ordinary Bajan public. The exhibition of woodcarvings and ceramics in the Queens Park Gallery saw the fulfillment of that goal

the exhibition was a huge success; and over 75% of the sales was to local folks, in the middle of the tourist season.

That is when I moved to Anguilla, after being seduced by the Island and falling in love with one of its well-known ladies.