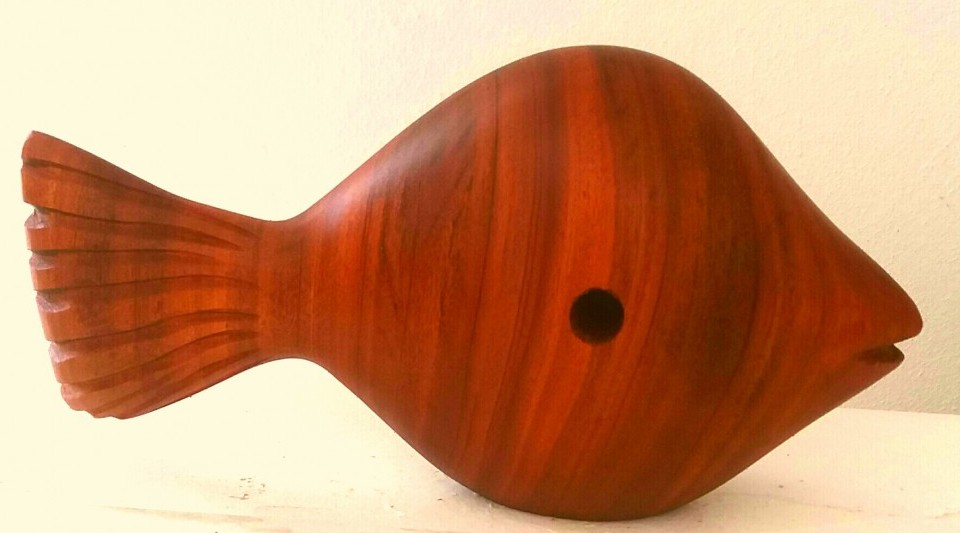 Most beautiful mahogany ever.

I have been carving wood for 50 years, I enjoy carving woods with distinct grains, the grain sometimes dictate the forms I carve. Never have I experienced more beautiful mahogany than the last remaining piece of the historic Old Anguilla Tree, I bought in 1980 from the gentleman on whose land the grew.

The trunk was sitting at the back of his house from 1971, when the tree fell; From information gathered from a 102-year-old gentleman I estimated the age of the tree was around 300 years old. A crane and a heavy-duty flat bed truck was hired to move the wood to my yard.

The first of my carvings from the tree was donated to the government of Anguilla by the then English governor. And was sitting in the house of assembly in the beginning and later moved to the chief ministers’ office that was the last time I saw it, the third carving was bought as a gift it Albert Lake the gentleman I bought the wood from; the fourth carving was bought as a gift to Mr Ronald Webster, better known as the father Of the nation.

The remainder of the wood is being used to carve small hearts, touch hand sculptures, birds and fish.

The following is part of an article written by a noted local historian for The Anguilla NEWSPAPER celebrating Anguilla Day.


“Like Anguillians, two renowned unique trees, though not indigenous to Anguilla, played significant roles in the Island’s culture and its history. These were the Mahogany tree and the Milky Thorn tree.

The Mahogany tree was actually the name given to the central area of business and commerce, where peasant farmers, fishermen, butchers and other vendors sold their goods in an era when Anguilla was but a stranger to economic development.

This tree provided a central place where public notices were posted and important meetings were held. It was one of the key places on the Island for casual social interaction.

The tree was the scene where Island folk from all walks of life chanced to meet and chat about Island issues.

The Mahogany tree was the site of one of the Island’s main stand pipes where many way-worn travelers would stop to “cup their hands” and bow a bit to savor a cool, refreshing drink of water.

” It has been the scene of many Island stories, and it had heard many stories from the folk who gathered beneath its faithful bows. 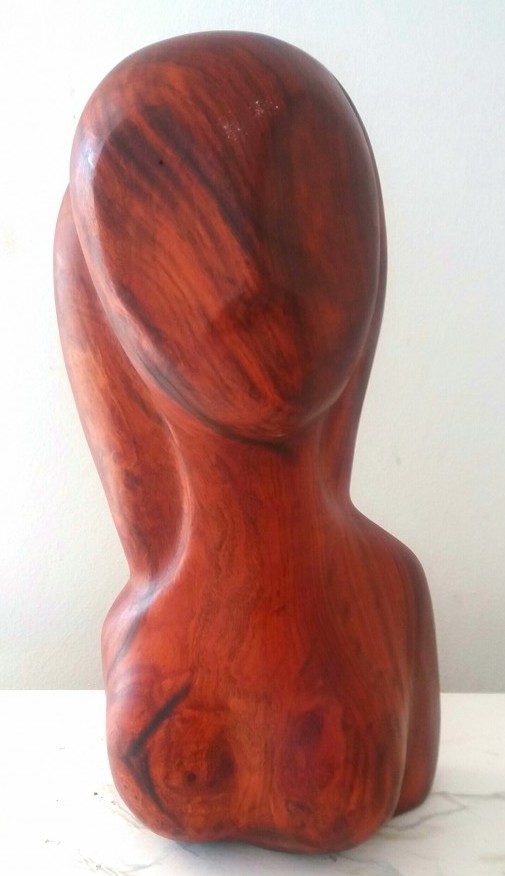 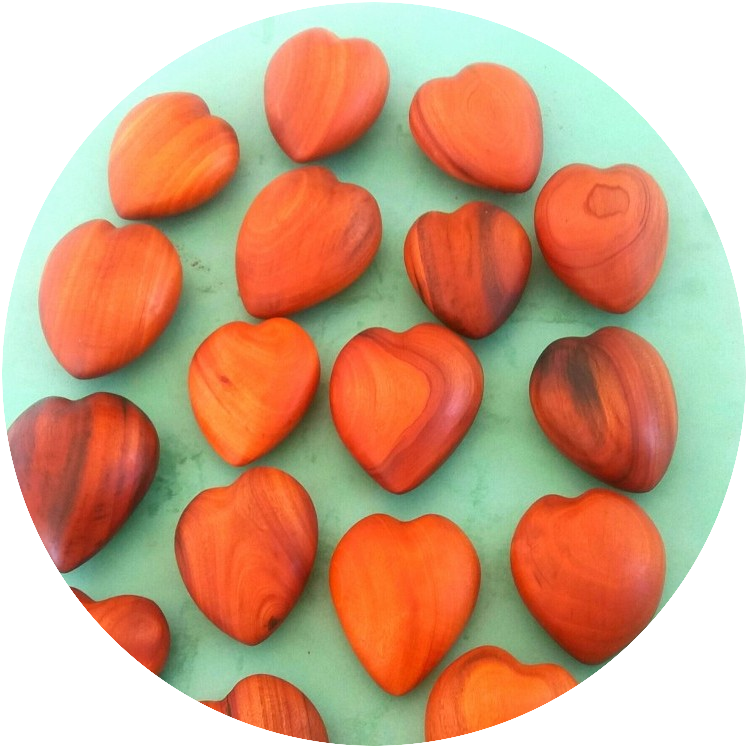 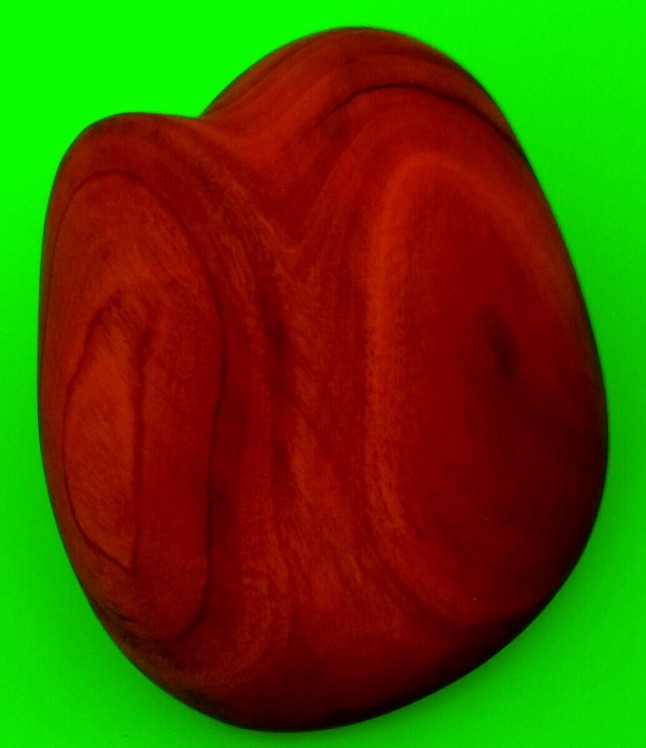