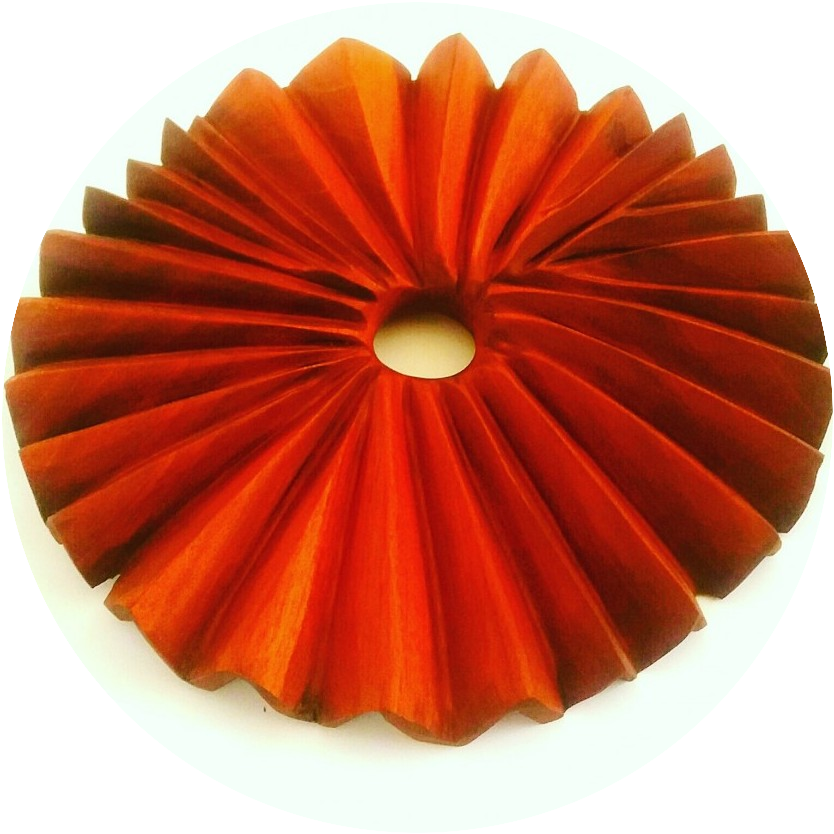 I am in the process of creating a new series if relief wood sculptures, that were inspired by a fiber artist from Barbados; we shared many joint exhibitions during the seventies and early eighties.

The source of my inspiration was the commercial production of her sunburst, masterfully created woven wall hangings from the ribs of the coconut leaf, raffia and cotton tread. This is an artist inspired from nature.

The design lived in my m memory for decades as one of the most creative uses of a combination of materials I had ever seen; it is no wonder that the sunbursts wall hangings are still one of her most lucrative designs till this day.

It was not until 2018 that the inspiration gave birth to my new series of relief sculptures in wood, the name sunbursts is not overshadowed but there are variations based on the theme, which I have labeled –landscapes.

Definition of Primitive- found in searching the Internet for definitions.

1. Relating to, denoting, or preserving the character of an early stage in the evolution or historical development of something.

2.very basic or unsophisticated in terms of comfort, convenience, or efficiency.

3. A person belonging to a preliterate, non-industrial society.

4. Of,relating to, or produced by a people or culture that is nonindustrial and often non-literte and tribal.

The term Primitive art is rather vague description which refers to the cultural artifacts of “primitive” peoples-that is, those ethnic groups deemed to have relatively low standard of technological development by Western Standards.

5. A genre of art and outdoor constructions made by untrained artists who do not recognize themselves as artists.

6.the concept of “primitive art”is partly a figment of the romantic imagination of the Western art world.

Leonard Adam-The mere foreignness of form and content of the various primitive arts serve to link them together in our mind for purposes of art criticism but that this linking is extraneous to the works themselves, being more a part of our attitudes toward them.

Hilton Kramer wrote in the NY times (1982) in reference to the term primitive art- “It is taken to refer to the art produced by “backward” or “undeveloped cultures-by those societies that have existed at a great distance, either in time or in spirit, from the centers of advanced and highly developed civilizations.
Although we are nowadays uneasy in our use of the term “primitive” to describe such cultures, lest it be interpreted as an ethnic or racial slur. This remains the meaning that most people have in mind when they speak of primitive art.

I applaud this addition and am totally in agreement-“however much modern art may owe to primitive art- and the debt is obviously a large one-primitive art in turn, owes its very presence in our art museums-and thus its existence in our esthetic consciousness

I rest my case, the authors of the English Language can be a destructive force to Ethnic and Racial Harmony.

Artists throughout history has been inspired by other artists, one historic art movement in Europe labeled –Modern Art,is a classic example; it has always pissed me off to know that modern art movement was inspired by African art, but what pissed me off is the fact that historians have continued to label African art,- the source of the inspiration – Primitive Art, and the European movement Modern Art.

There are other artistic movements that has influenced art through the ages, movements like cubism, symbolism, neo-classism, realism, surrealism, impressionism, fauvism, and others. These movements were influenced by other cultures, like the Romans, the Greeks, the Aztecs, the Indians, the Africans, the Asians, the Chinese.

Art Movements among those listed by Google arts and culture 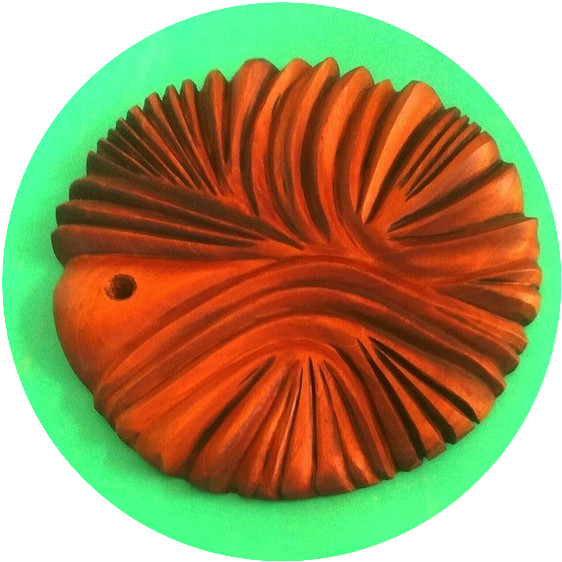 In his article McGilll states that nearly every major museum and several small ones are mounting exhibitions of “primitive” art-art of tribal peoples from Africa, Oceania and North America. Africa- the seat of civilization, where we still cannot determine how the Pyramids were built. Africa the place of the first University in History.

McGill refers to the Museum art, where the Curator William Rubin and co-curator Kirk Varnedoe was mounting an exhibition that “exclusively documents the profound effects of tribal art on the development of modern art. Entitled “Primitivism” in the 20th Century,

The article also mentioned an exhibition mounted by the Museum of Modern ART that exhibited 150 modern and contemporary exhibits and 200 pieces of tribal art, displayed side by side, in most cases for comparative purposes.

Quote from Mr. Rubin- in reference to tribal art-“ its major importance was in redefining for modern artists the very nature of art and art-making itself. He goes on to mention Picasso as the greatest pioneer of this new artistic territory. I

My art career started in England in the late sixties, and I would not hesitate to announce that Hans Arp, Henry Moore, Barbara Hepworth and the Italian Artist Modigliani were greatly admired and has inspired my work greatly.

Now I am proud to admit that a friend, fellow artist and Caribbean person is my latest source of inspiration. Why has it taken so long to materialize? I am not sure, perhaps it was translating a woven fiber to a wood carnving; and maintaining

Roslyn Watson is still doing her thing in Barbados at her location in pelican village, a stone throw from the deep water harbor and cruise ship terminal.

Thank you, Roslyn, you will go down in history as one of the most creative fiber artists of our time. I hope the Barbados Museum and the Government has acquired a collection of her work to inspire generations to come, in order to avoid my current predicament, that nearly all of my early works are scattered all over the world with very little still in Barbados,

This is a general in small developing Islands who has to rely mainly on the Tourist Industry to eke out a living. Trinidad is somewhat different, I am sure there is more of my early work in Trinidad than in Barbados. We have not yet incorporated proper art education and art appreciation in our Caribbean schools.

Maybe we need to elect an artist as Minister of Culture in every government, to achieve that reality.

My brother who still lives in England called this week to inform me that heattended a Black History Month Exhibition Aat the Coventry Herbert Art Gallery and Museum and was schoked to see  an online presentation  where samples of mywork (1967 to 69) of my work, which were exhibited at the Museum.

What are our Caribbean Countries or leaders in your neck of the woods doing to preserve the memory and artistic creations of our elders and peers?